Daily Markup #582: Peddlr empowers neighborhood stores to offer financial services to the unbanked in the Philippines

Power in the people’s hands 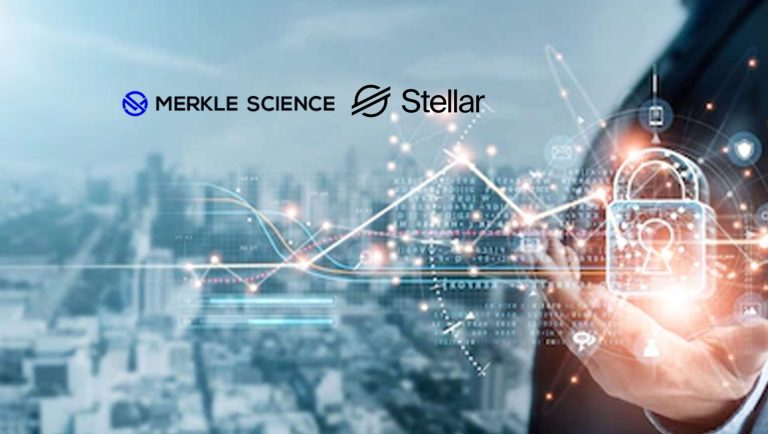 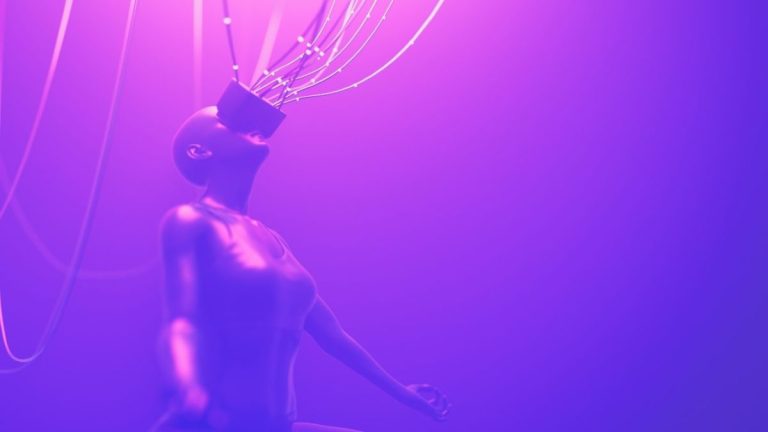 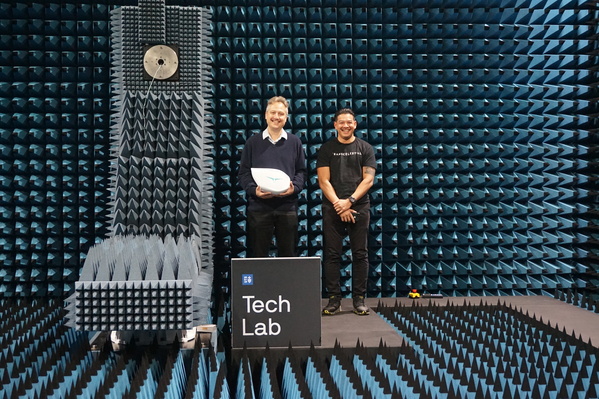 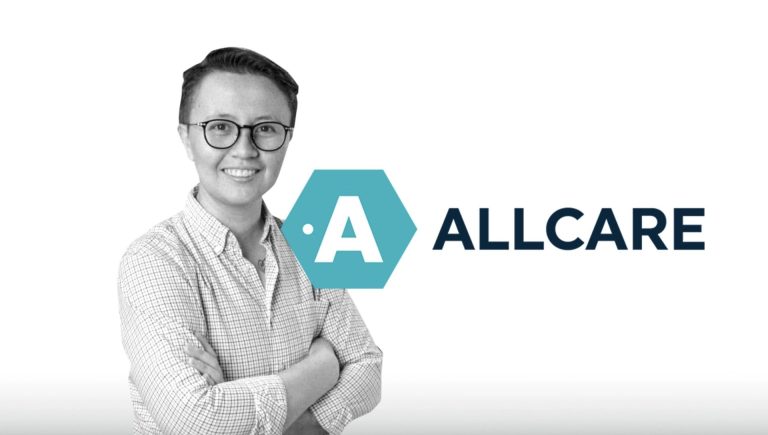