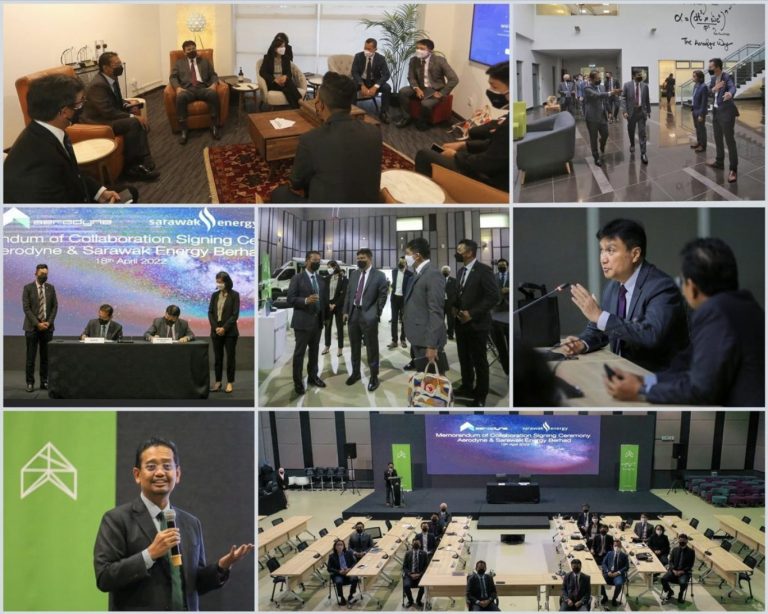 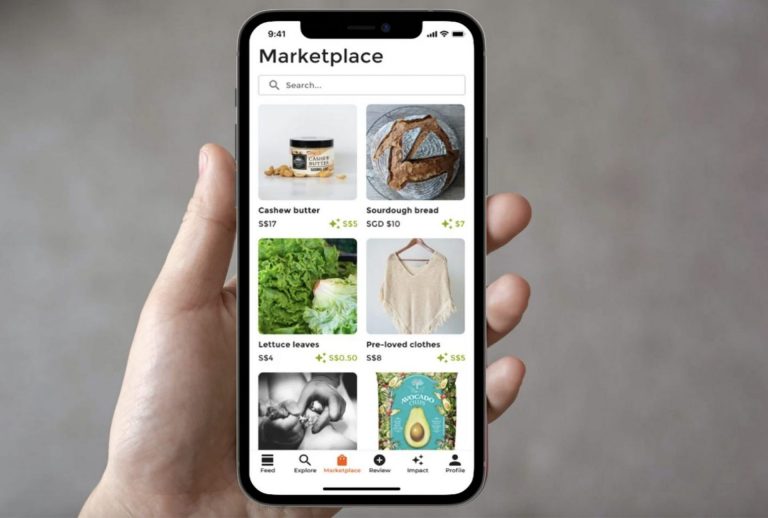 A marketplace for a global movement “We know that in the near future, everyone... 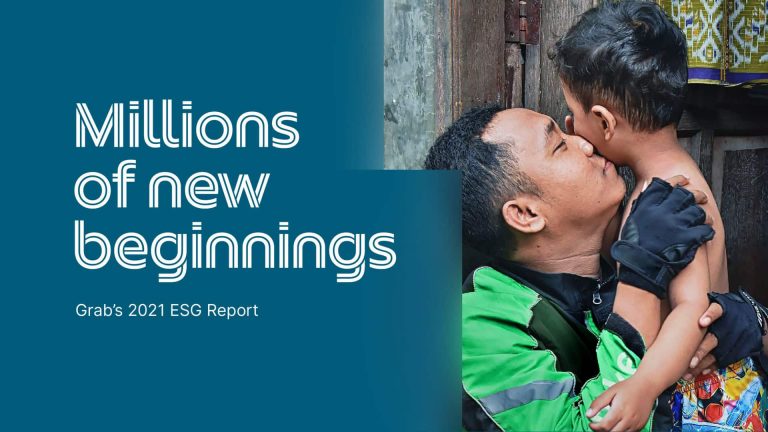 Uplifting people, planet & profit Alongside the launch of its 2021 ESG (Environmental, Social,... 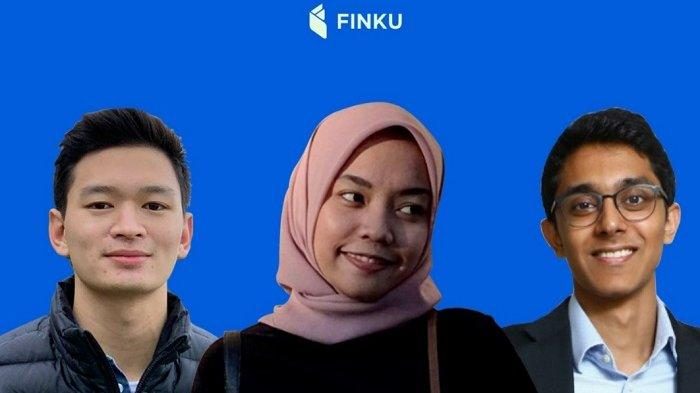