A new wave of entrepreneurs 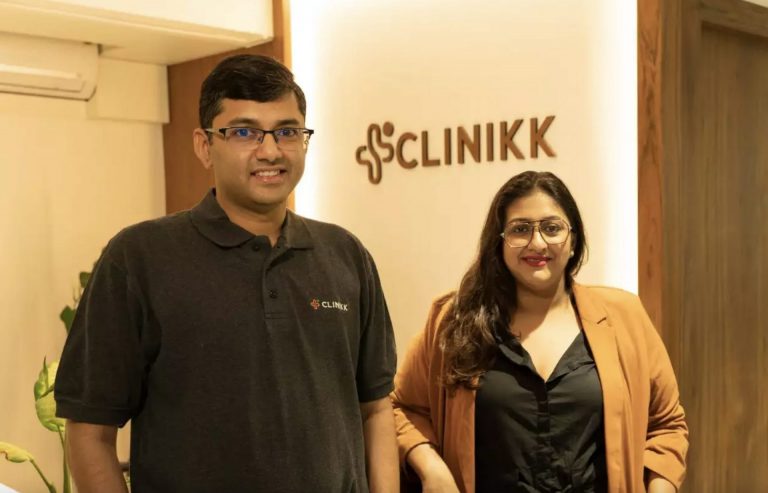 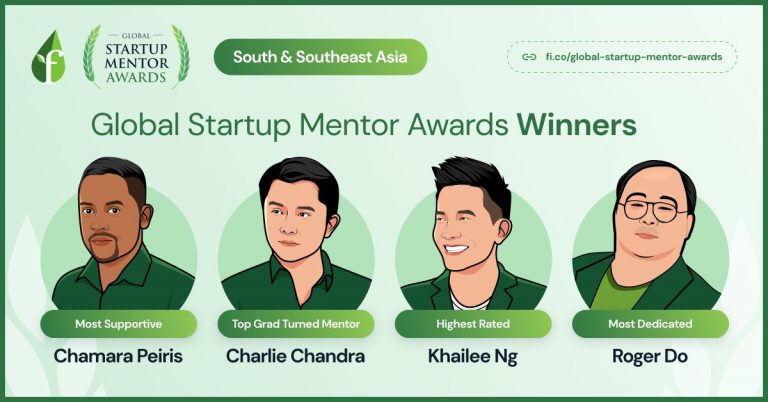 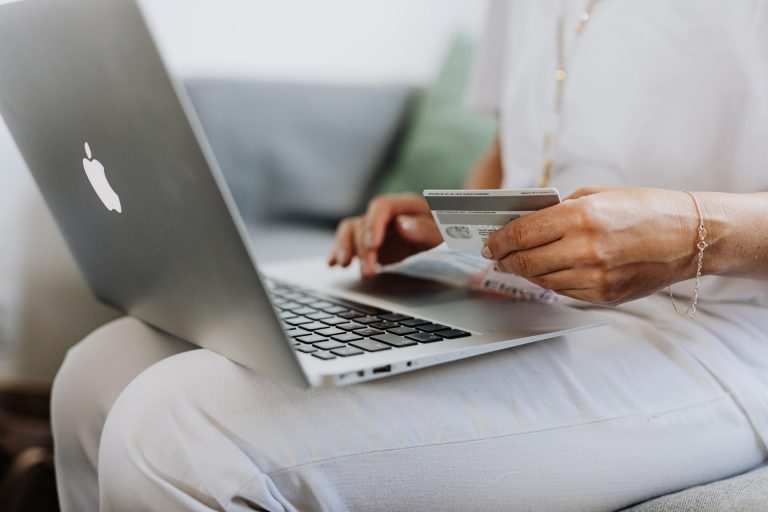