A shift in consumer behavior 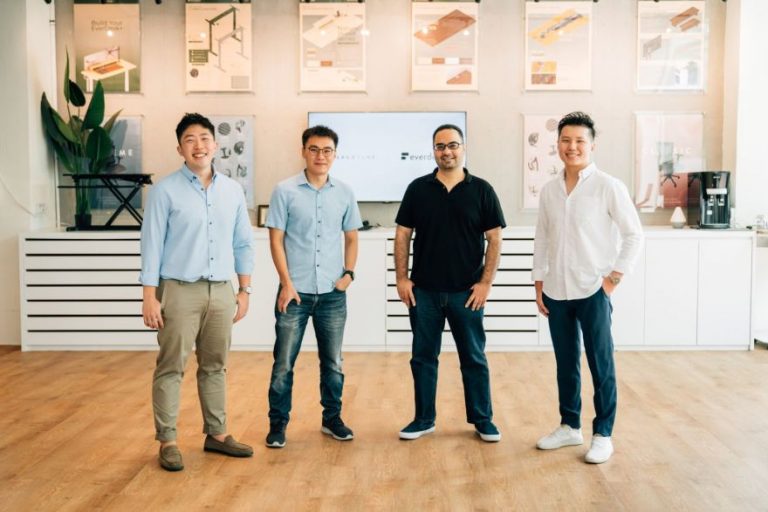 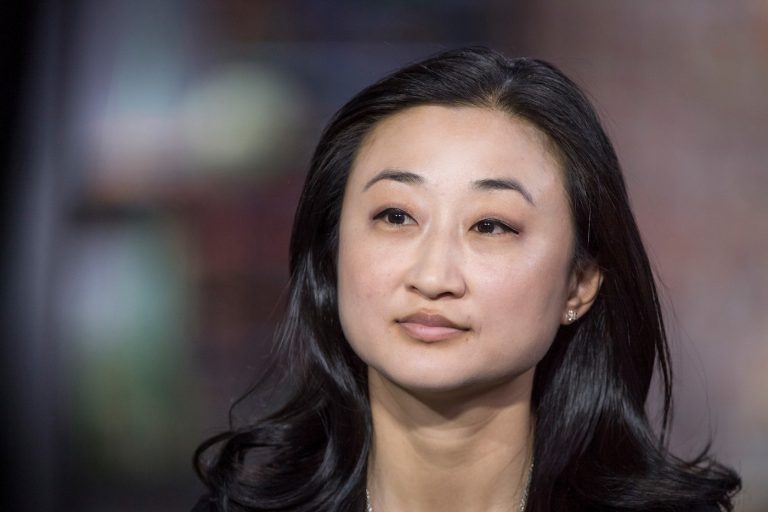 An evolution in investing As consumer needs evolve amid a global pandemic, the tech... 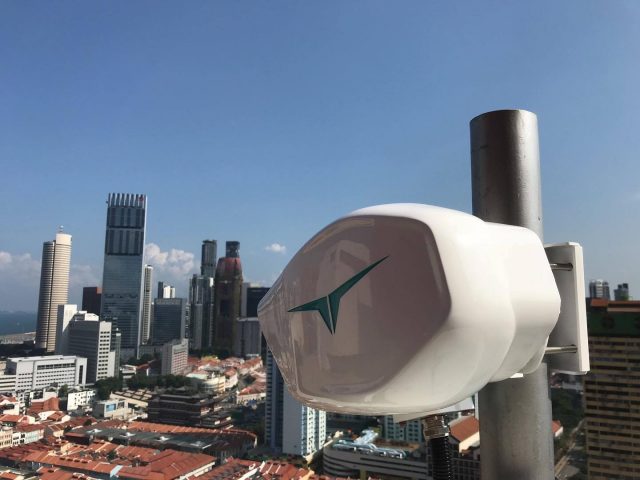 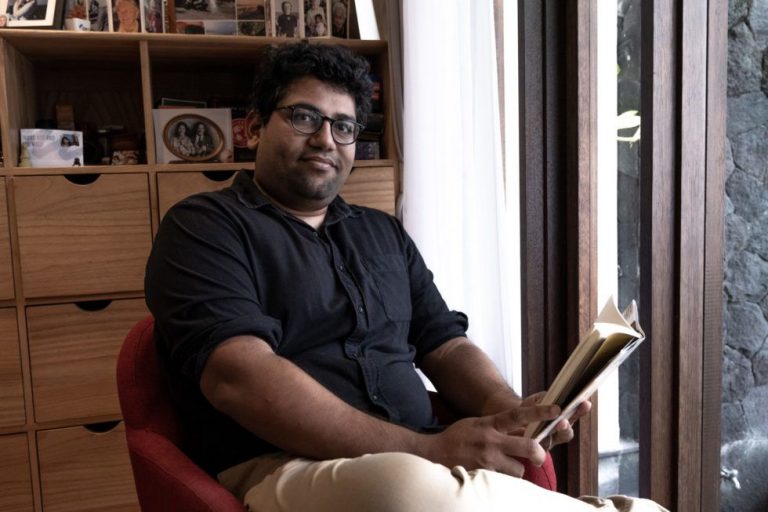 A new beginning 500-backed Indonesia-based startup BukuKas has secured US$80 million in a Series...