From strength to strength

A light in time of crisis 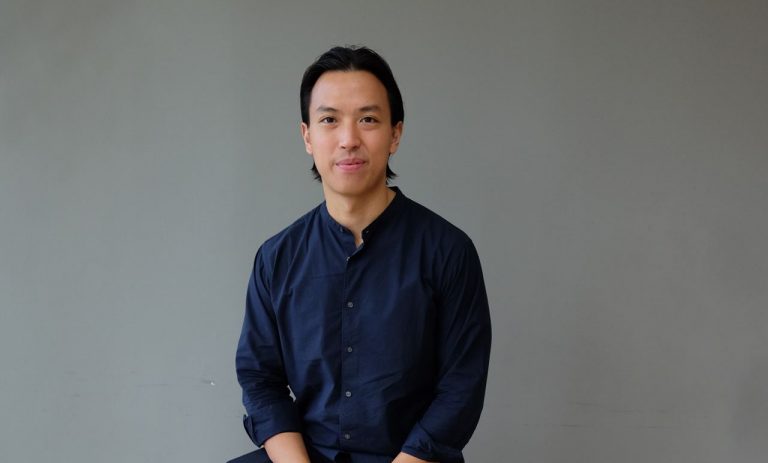 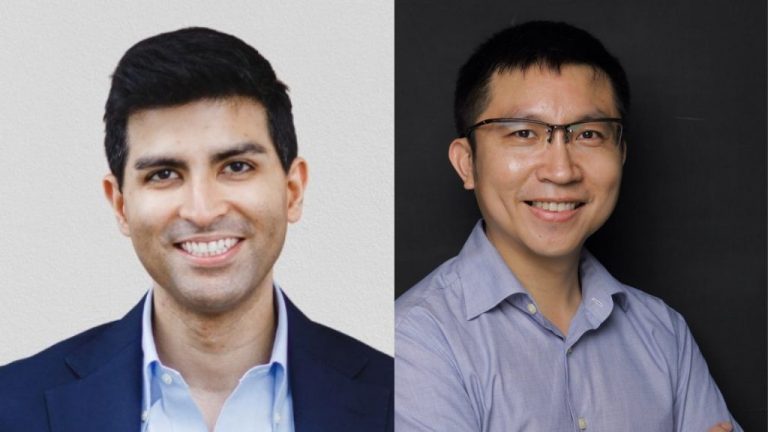 Support for startups At the launch of the Infobip Startup Tribe program, a community... 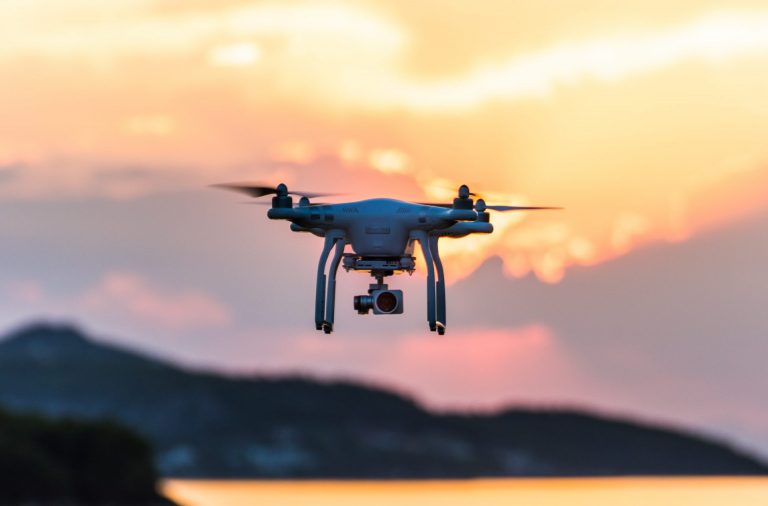 Aiming high The state of Sabah in Malaysia is set for a boost in...

Out of this world 500-backed Atomionics, a startup that builds quantum sensors for navigation...