A ticket to the future 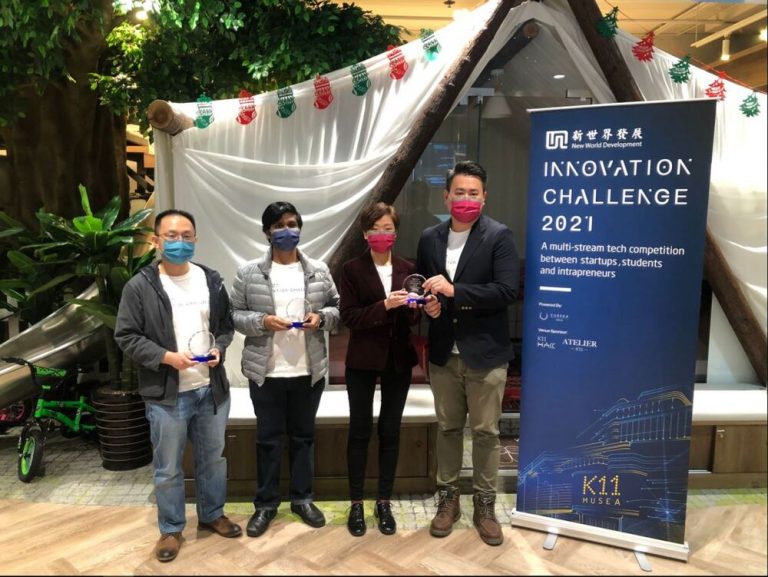 A winning solution From 200 applications, 500-backed startup Carnot Innovations has become one of... 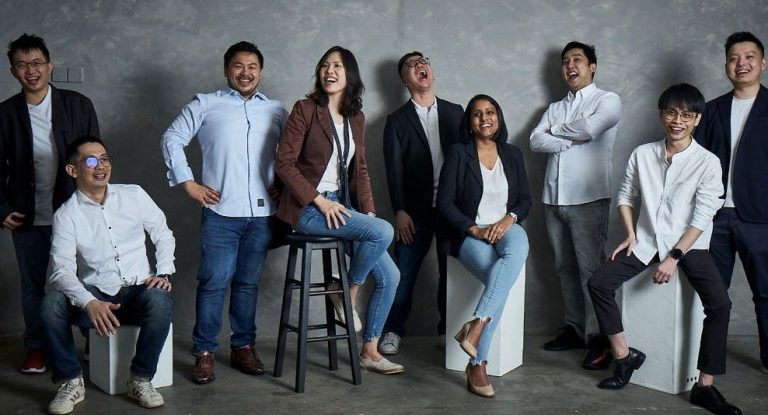 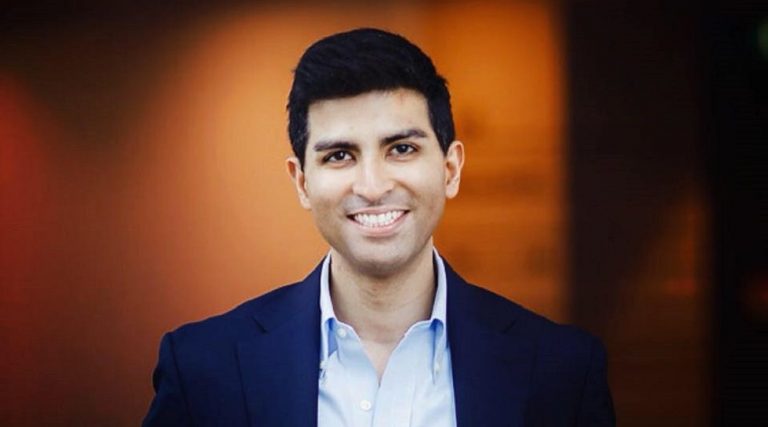 A new wave of entrepreneurs “Entrepreneurs are no longer just building replacements for existing... 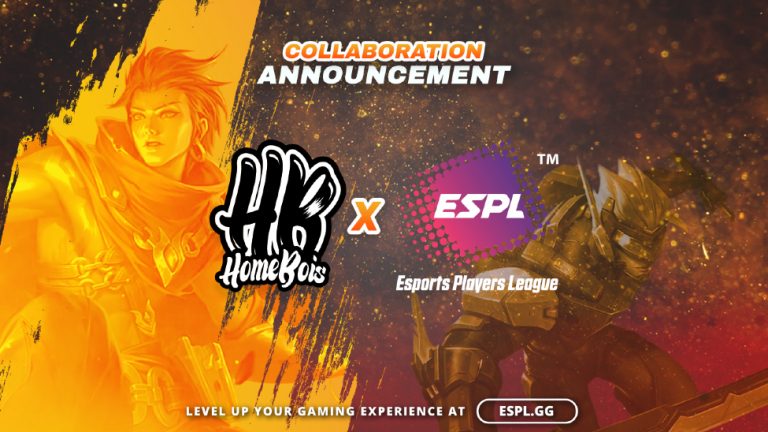